Corsica is a beautiful island with long chalky white beaches, wild cliff coasts, majestic mountains on the horizon, cosy little villages and hospitable islanders. Many exciting experiences await you on a Mediterranean cruise around Corsica - you will be impressed by the breathtaking views, enchanted by the charming lagoons and, not least, enjoy the laid-back lifestyle of Corsica.

Corsica lies between the French Riviera, Sardinia and Tuscany. During the summer months, rainfall is low and in summer, the average temperature is 28 degrees, making it an ideal destination for sailing holidays. The most prevailing winds are from southwest, west and northwest.

Due to Corsica’s strategic position and beauty, the island's history is characterized by conflicts, in which Corsica has suffered numerous invasions, occupations and plunderings. Although the island's residents were often exposed to attacks, the Islanders fought for their homes and were incredibly resilient - it is an aspect of their culture that they are all proud of today.

Ajaccio is located in southern Corsica and became "the capital" following Napoleon's recommendation (he is born in this city, so it probably has had a lot to do with it). The town has charming narrow streets and cosy restaurants.

Propriano is located in the south west of Corsica and was established in the early 19th century. The harbour is well-attended and you will find plenty of life around here - the town also has many luxury shops, cafes and bars.

Solenzara is located on Corsica's lush east coast, where the marina is the centre and you will experience a lively coastal town atmosphere. Here you will find incredibly beautiful sandy beaches, stretching both north and south. Here is also a large tourist centre with shops, cafes, bars and restaurants.

Highlights of a cruise in Corsica

The Scandola Nature Reserve is an incredibly beautiful area with small islands that stretch into the crystal clear sea. Here you will find hidden coves, white sandy beaches and sea caves.

Girolata Bay is worth a visit - one of the most beautiful beaches in the world. Both the Scandola Reserve and Girolata Bay are on UNESCO's World Heritage List.

Calvi a city that sprays life and happy days during the summer especially around the city's marina. Here you can experience the popular citadel of the 1100s, which for several years protected the city from threats and attacks from outside.

Several excellent spots for snorkelling and diving – from Calvi you can also go on a dive trip to the wreck of an American bomber from World War II.

Golfe de Porto-Vecchio is the largest fjord with a marina and a beautiful bay of turquoise blue sea and many anchorages.

Lavezzi, east of Bonifacio, is a mix of islands, islets and cliffs, which are 3 nautical miles and 2 nautical miles wide. It is a beautiful nature reserve that offers challenging navigation but also has many beautiful anchorages available. 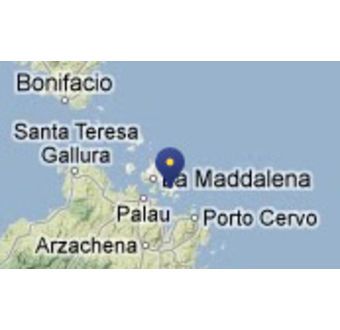 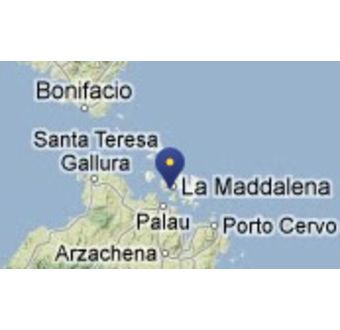 Dream Yacht Charter hamn - In the authentic Corsican town of Propriano are some of Europe's most beautiful beaches.
Read more

Dream Yacht Charter hamn - This base is located on the east coast of Corsica. Surrounded by white beaches and beautiful lagoons.
Read more 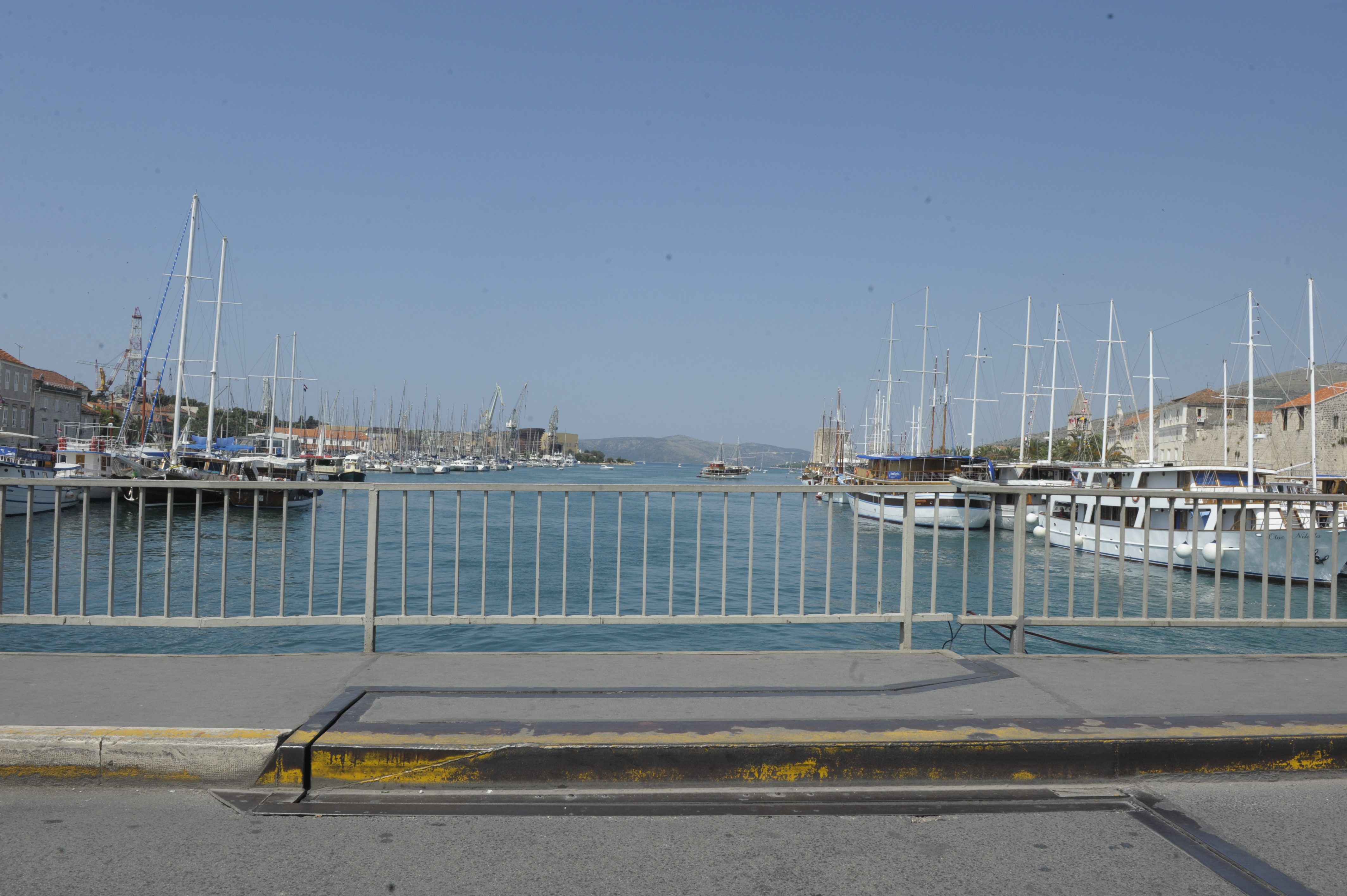 Kiriacoulis was established in Athens, Greece, in 1980 and...
Read more 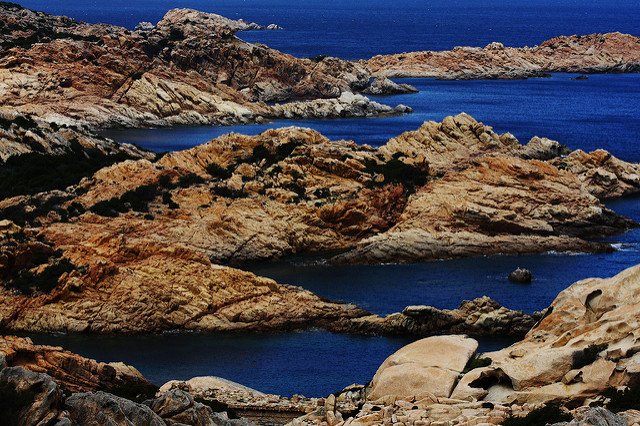 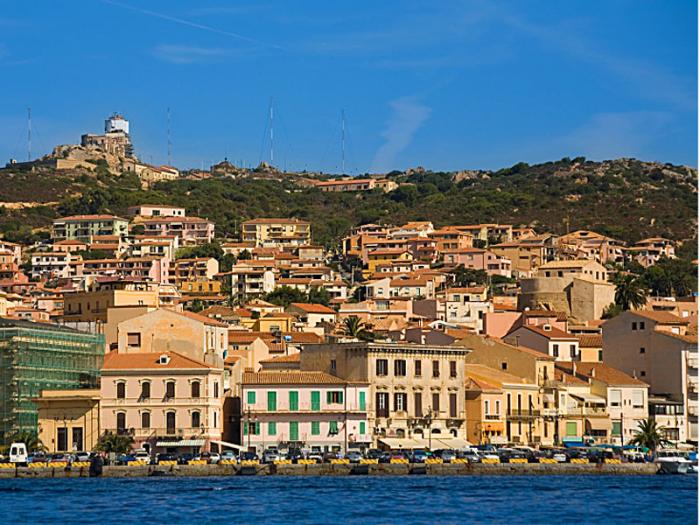 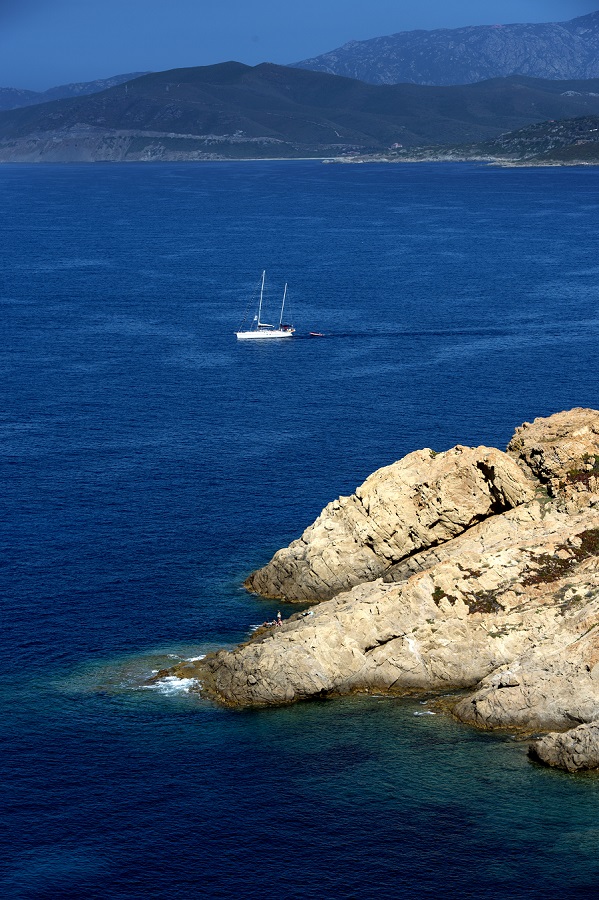 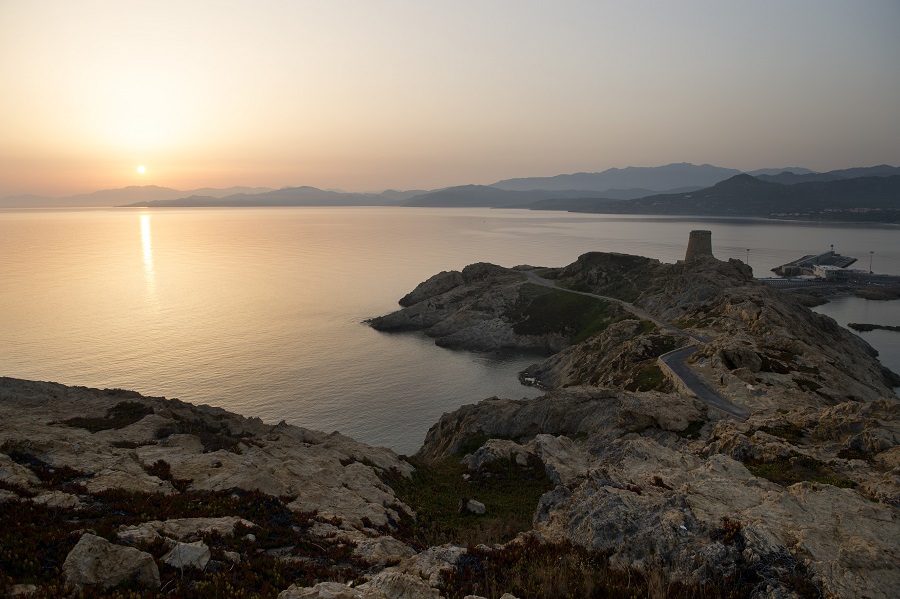 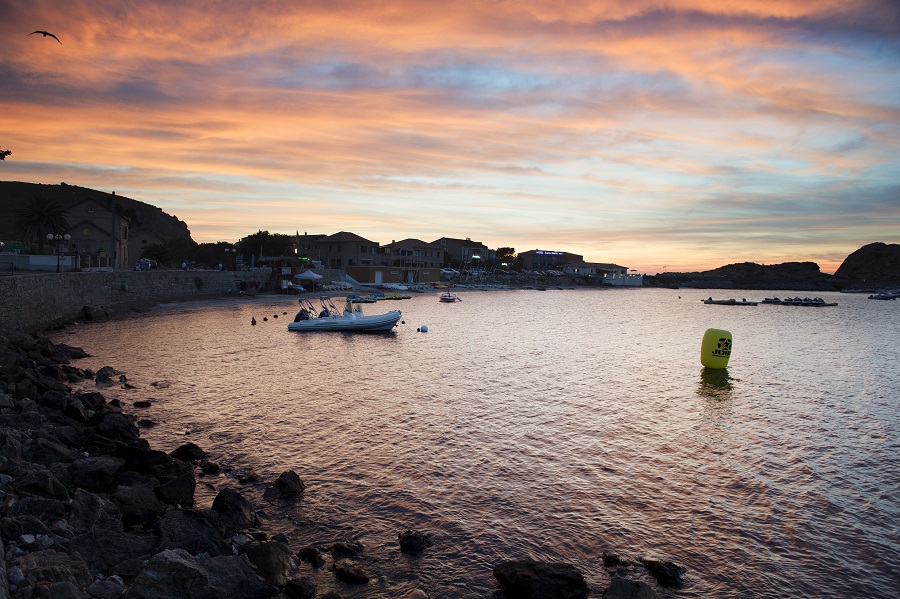 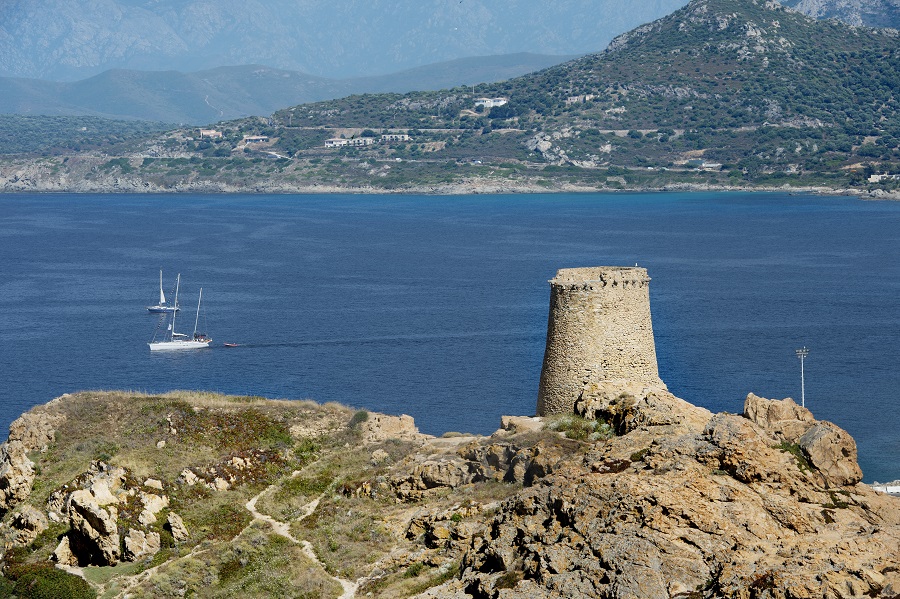 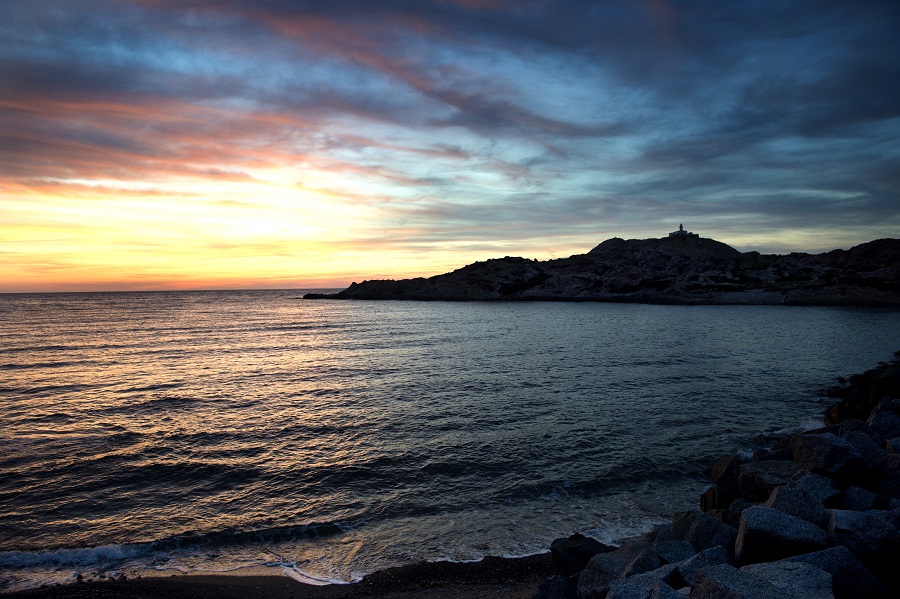 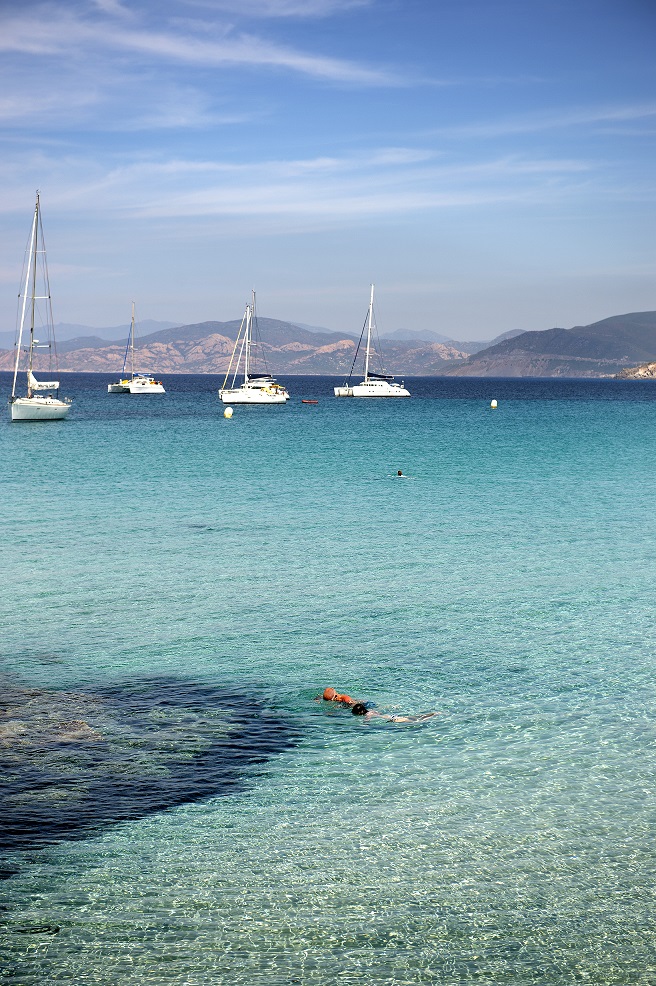