Numerous islands surrounded by coral reefs and with perfect white sandy beaches are the main attractions on a sailboat holiday in the Kingdom of Tonga´s Vava'u archipelago. Relaxed, informal and with breathtaking beauty, Tonga an exotic sailing destination, far from the world's troubles.

Located in the fabled Pacific between Tahiti and Fiji, the Kingdom of Tonga is made up of 171 islands, divided into four distinct groups: Tongatapu, Ha'apai, Vava'u and the Niuas. Nuku'alofa on the main island of Tongatapu is the capital of the elected monarchy. The jewels in the exotic sailing area by Tonga, the hilly and mountain covered with coral islands in Vava'u. Miles of white sandy beaches, coral reefs and crystal clear water, is to make Tonga to one of the world's best areas for snorkelling and scuba diving - the visibility is often 45 meters. The abundance of cosy anchorages, combined with the short distances between the islands, making navigation very similar to that found in the British Virgin Islands. The reefs make the water calm, while trade wind ensures good sailing weather almost every day. It is no wonder that Vava'u is referred to as a paradise for sailors and sailing holiday here will be loving memory of a lifetime.

A yacht charter in Tonga offers some of the easiest and best sailing in the South Pacific. Southeast trade winds are between 15 and 25 knots, may through September and the northeast trade winds are between 10 and 20 knots through the summer. The navigation between the islands is easy and straightforward, but be sure to keep an eye on the chart due. Many reefs. The tidal range is just over three feet. Tide and wind-driven currents are typically weak, except in narrow channels. A sailing holiday in Tonga suitable for sailors with basic skills in coastal navigation. The beauty and the unique character of these waters possess, attracts both experienced and inexperienced skippers back time and time again. The temperature is the year around 24 ° C.

Tonga's beauty is famous all over the world. The wooded and often hilly coral islands surrounded by pristine white sandy beaches that are ideal for snorkelling, swimming and sunbathing. Picturesque anchorages, which are usually protected from the swells are usually no more than a few miles apart - but there is also open water to a pure Pacific voyage. The kingdom has a handful of resorts and restaurants on the islands, and in Beiafu, the capital of Vava'u. Among Tonga's main attractions are the friendly people who take pride in hospitality and have a sincere desire to make visitors feel at home. Tonga has been called "The Friendly Islands" since 1773 when British captain James Cook used the phrase to describe the Tongans he met. This honorary title is still well deserved.

The waters near Tonga, especially in the outer islands around Vava'u, is home to one of the sea's most breathtaking creatures, the humpback whale. The whales grow to a length of 15 meters, and on a diet of krill, plankton and small fish, they are huge animals up to a weight of over 45 tonnes. The whales are known for their musical song and arrive in Tonga from Antarctica from the beginning of July - to give birth and raise their young. They stay till November when they return to colder waters. According to scientific studies, the population at Vava'u made up of approximately 450 animals, so it's usually not hard to get them to see. Eco-tour organizers offer snorkelling trips out to the islands as Foeata and Hunga where people can get close enough to swim with the peaceful struggle - an inspiring, fascinating and unforgettable experience. 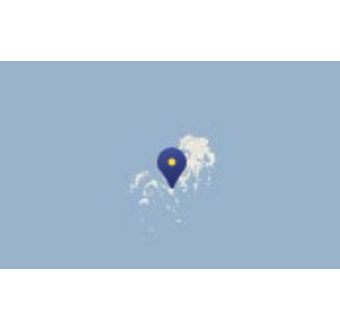 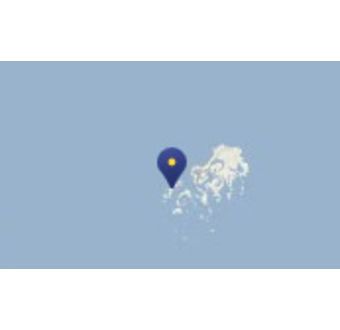 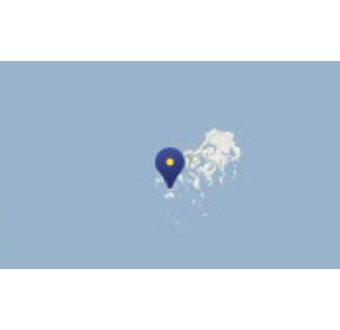 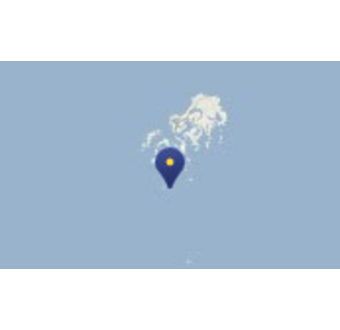 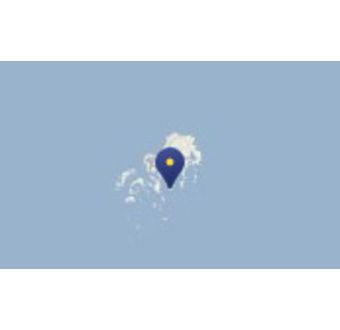 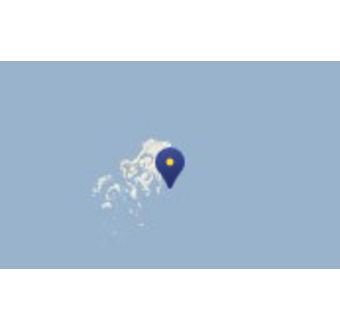 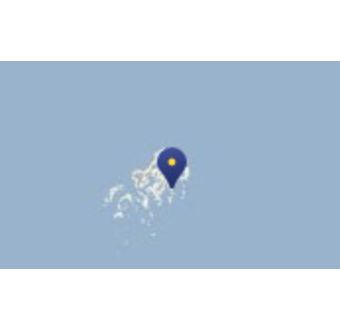 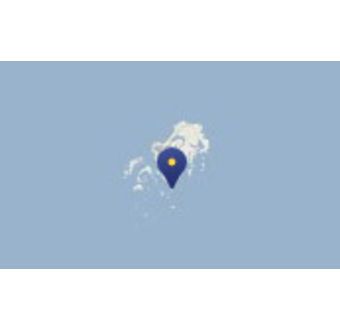 Sunsail base - About 2400km northeast of New Zealand lies the island of Vava'u which is the northernmost of the 169 islands in the Tonga empire. Here, Sunsail is the perfect base for exploring this island paradise.
Read more

Moorings base -  In the pacific ocean between Tahiti and Fiji you will find Moorings base in Neiafu on the island Vava'u which is a part og the kingdom of Tonga .
Read more 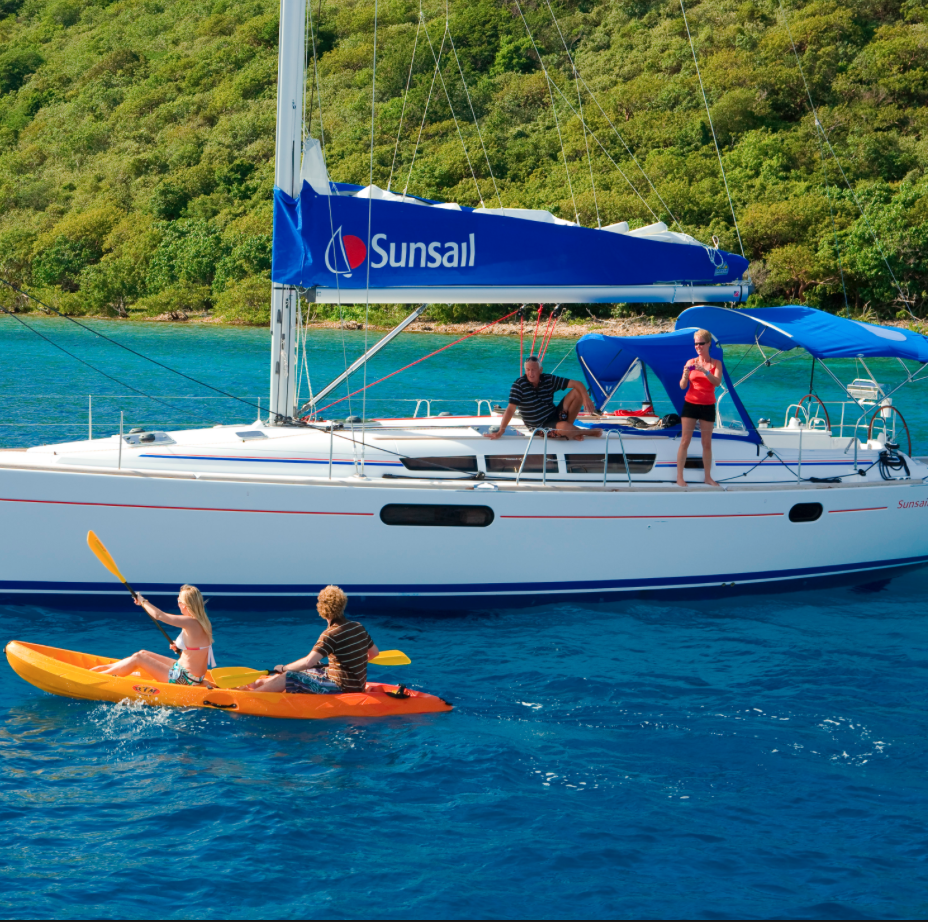 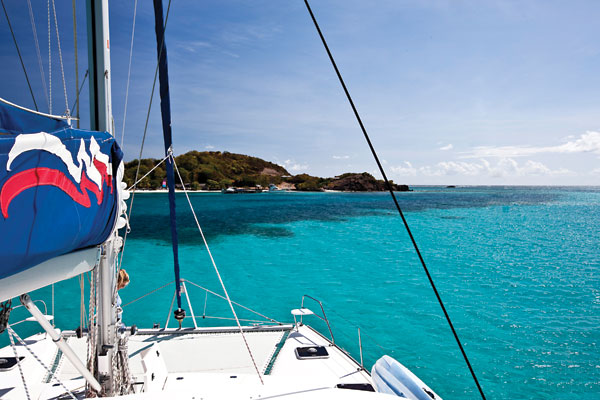 With more than 800 yachts in 30 different and exciting...
Read more

With Seatravel and The Moorings yacht charter, you can go...
Read more 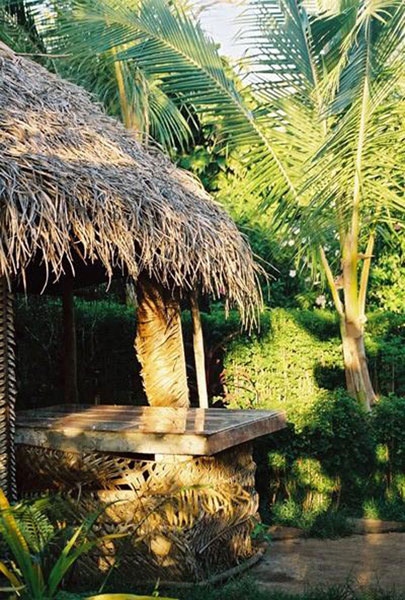 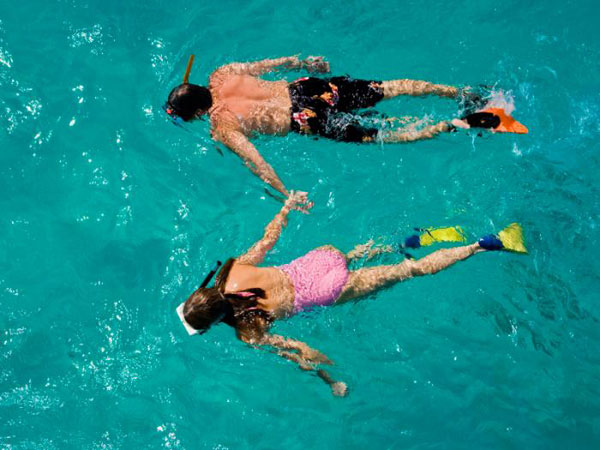 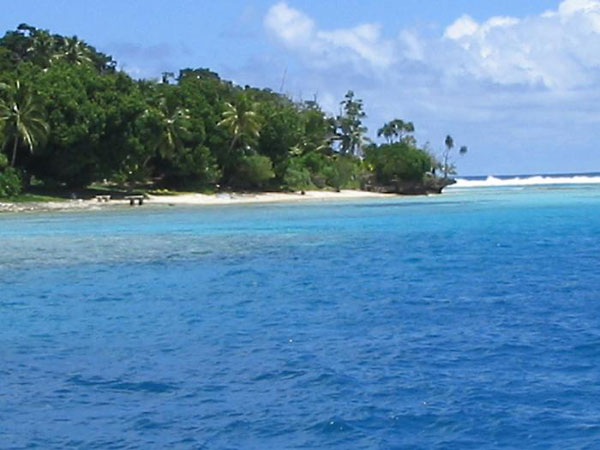 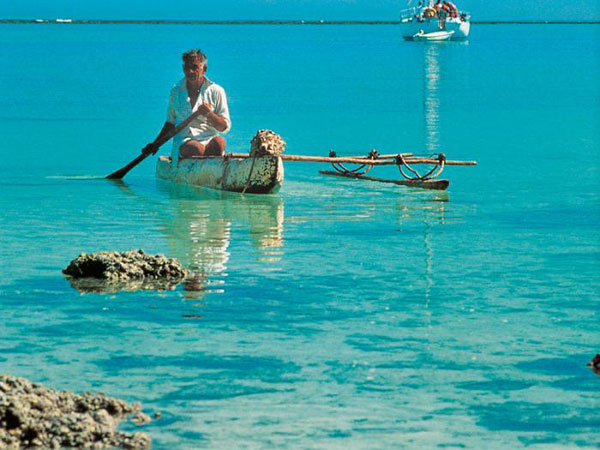 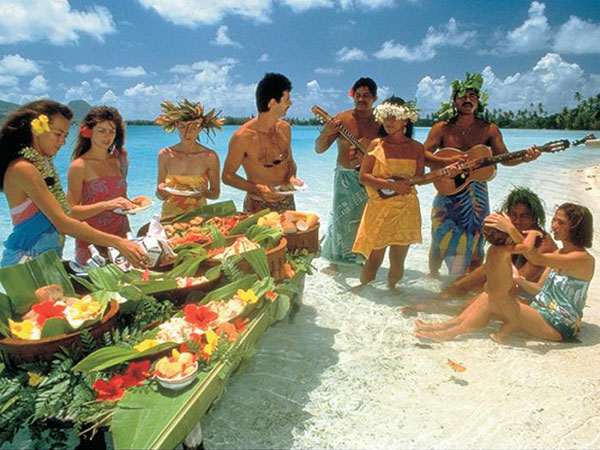 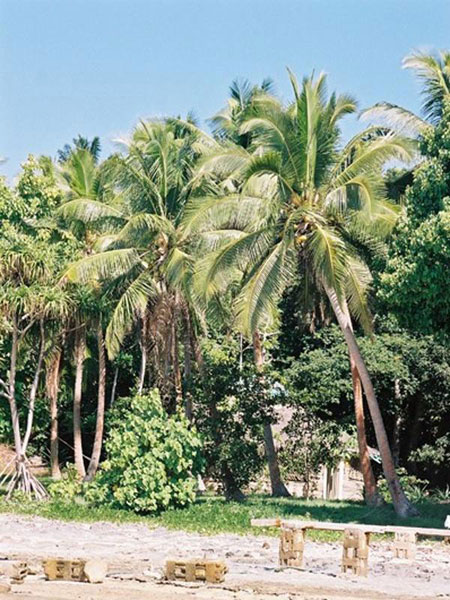 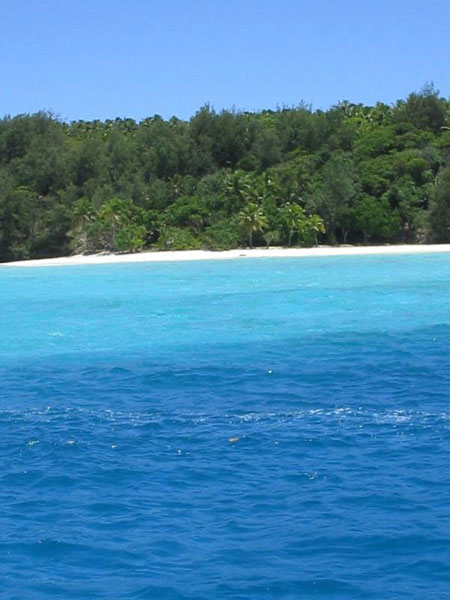 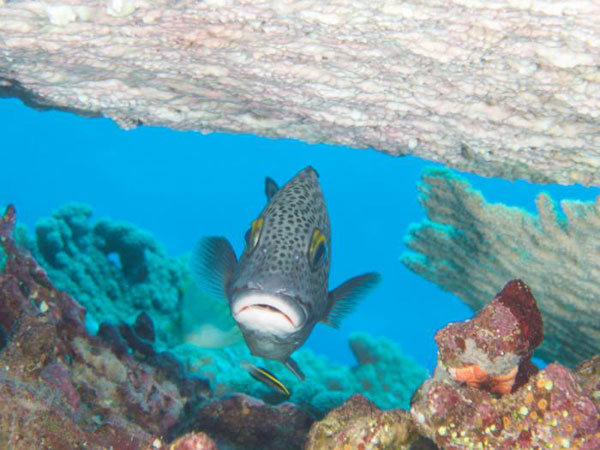